Home / US Visa / US Visa Process / Adjustment of Status

Once you have married your fiancee

Those who arrived in the US as a fiancee on a fiancee visa or a K1 Visa once they get married have to have their status adjusted. Applications I-485, I-765 and I-131 should be mailed directly to the Chicago Lockbox instead of submitting them to their District Office at the following address:

EFFECTIVE DATE FOR THE FOLLOWING STATES:

You and your now-spouse must file the following MAIN items with the U.S. Citizenship and Immigration Services:

Travel permission that will allow her to depart and re-enter the U.S.

In this situation, she would be denied re-entry to the U.S. and would have to remain outside of the U.S. while her American spouse filed for a spousal visa (K3 Visa).

Why is the Vermont Service Center so slow? 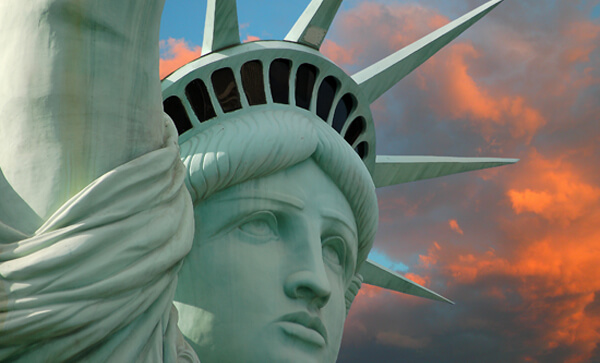 US Embassy > US Visa > US Visa Process > Adjustment of Status
© Copyright 2022, All Rights Reserved
Find us on Google+